The Criminality of Cybercrime – Act Now! 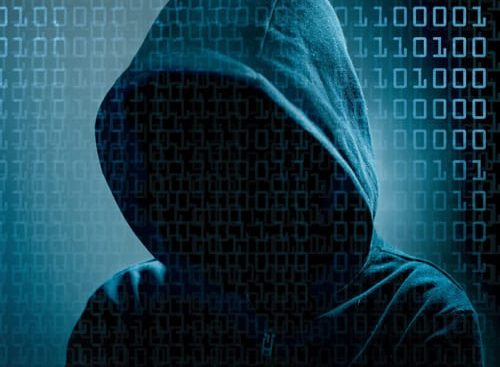 The Criminality of Cybercrime

The statistics for cybercrimes are staggering and just a quick Google search can come back with statistics and horror stories of huge data and financial losses – here are just a couple of stats we have found.

There are also examples of high-profile hacks throughout the internet again some examples:

Indeed, cyber security is a massive issue facing companies today and many businesses are at best naïve and at worst ignorant to the true impact it can have on their business. In our next blog, find out how Nutcracker Design and Marketing can help you to keep your website protected.